Paul has been performing as Rod Stewart for longer than he cares to remember but it's at least 20 years. After paying his dues in clubs and bars for many years, Paul has now established himself as the leading Rod Stewart Tribute in the country.

In 2015 he set up the show Some Guys Have All The Luck | The Rod Stewart Story which in partnership with one of the UK's leading promoters, Prestige Productions, and the marketing company Chameleon Music Marketing, has now established itself as one of the leading theatre productions in the UK.

Europe beckons in 2020 with tours already lined up, followed by America, Australia and the Far East in the next few years. 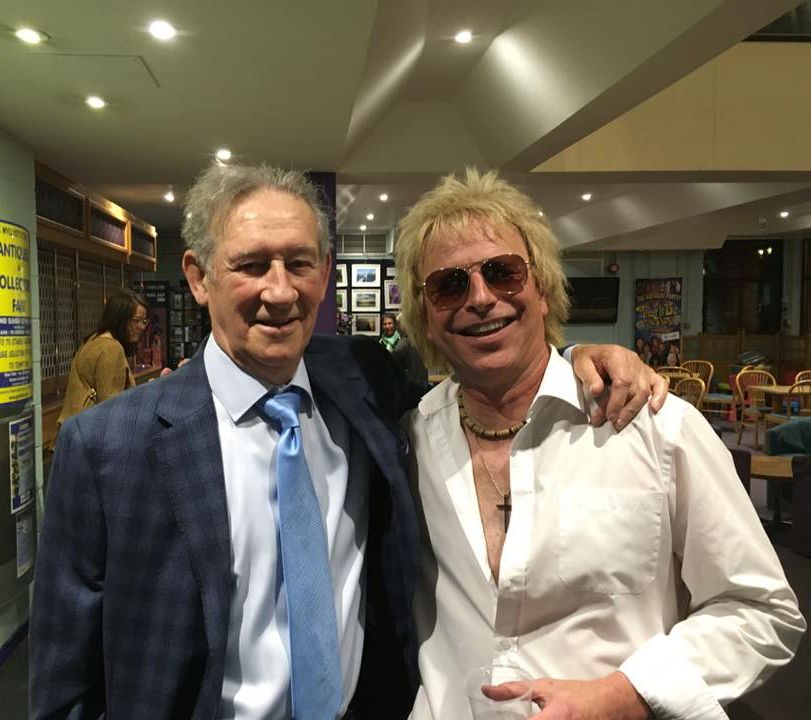 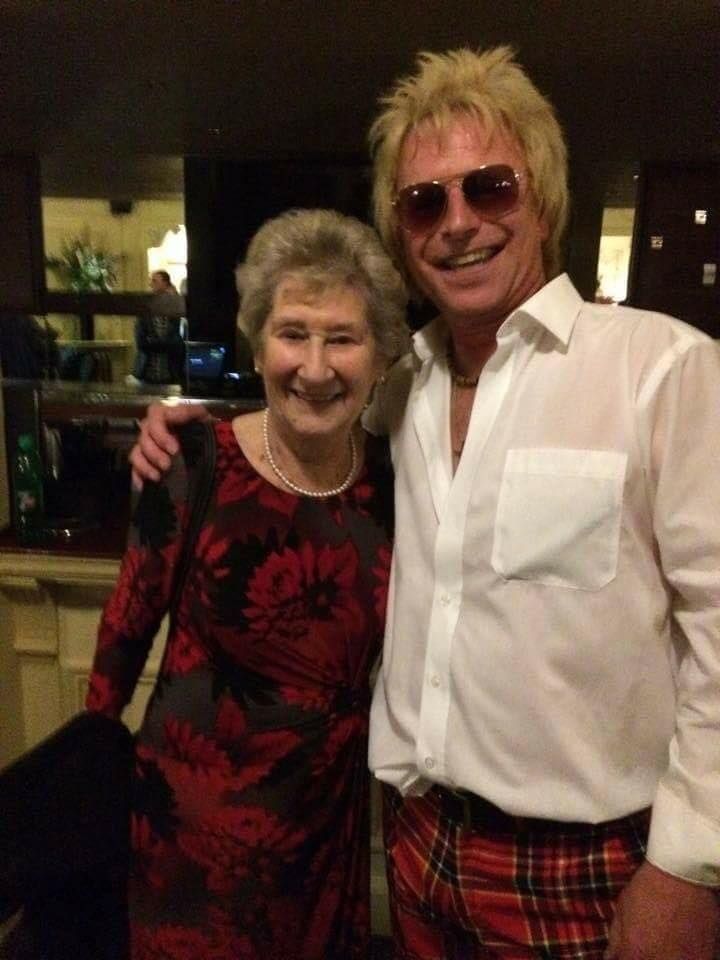 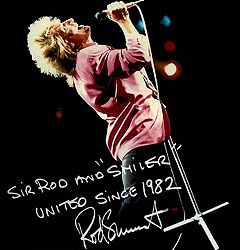 SOME GUYS HAVE ALL THE LUCK

is a fantastic theatre production celebrating the life and career of Rod Stewart, one of rock music's greatest icons. Starring Paul Metcalfe and featuring a fantastic live band with impeccable credits, the show takes the audience through Rod's incredible story from his humble beginnings street busking and singing in the R 'n B clubs of the 60's through to worldwide superstardom and record sales in excess of 130 million!


The first half of the show charts Rod's rise to fame from his early days struggling to climb the ladder of success through to worldwide success in the early 70's. It features songs from the earlier part of Rod's career, including Handbags & Gladrags, Reason To Believe, Stay With Me and You Wear It Well. It also includes an unplugged (and seated!) section.
The second half of the show captures all the excitement and energy of a Rod Stewart concert and is full of the same swaggering showmanship, audience participation and sheer sense of fun. It is crammed full of hits such as Maggie May, Sailing, Baby Jane, Da Ya Think I'm Sexy, Tonight's The Night, The First Cut Is The Deepest and You're In My Heart - to name but a few!
Every single show has the audience singing along and dancing in the aisles and always ends with a standing ovation. The show includes a stunning stage set, a spectacular light show and stage-wide projections of Rod throughout his career.